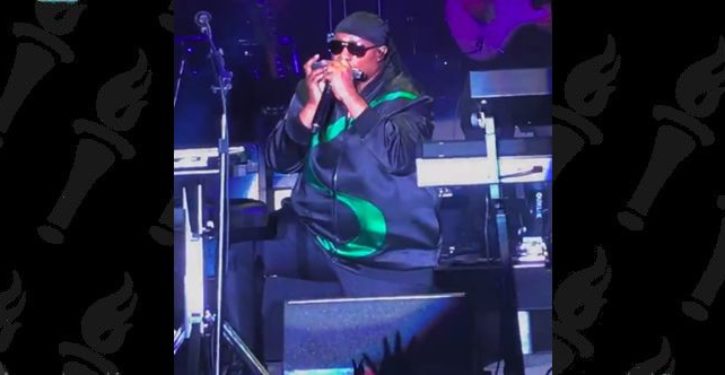 [Ed. – If the lyrics are so offensive that they require a protest, then why perform it in the first place?]

Stevie Wonder shared a hope for unity and positivity with the audience at the Formula 1 U.S. Grand Prix in Austin, Texas before delivering a poignant political message by kneeling during his improvised performance of the national anthem.

According to Time Out Austin, Wonder opened his set by addressing racially divisive discourse in American politics: “I’ve never seen the color of my skin, nor the color of your skin,” he said. “What I want you to know is that we are in a race, we here, all of us here, a race against time … [so] it’s time for all the leaders, all the people, all of us to come together in the spirit of unity so we can move this world to a positive form.”

After performing classics such as “Superstitious” and “Sir Duke,” Wonder finished his set with a harmonica cover of “The Star Spangled Banner.” As seen in videos captured by fans at the event, Wonder kneeled during the performance, displaying solidarity with the professional athletes and other public figures who have kneeled in protest against institutional racism and police brutality.

Poll: Positive views of NFL down 18 points since 2013
Next Post
Anti-Semitism protest in soccer stadium met with anti-Semitism 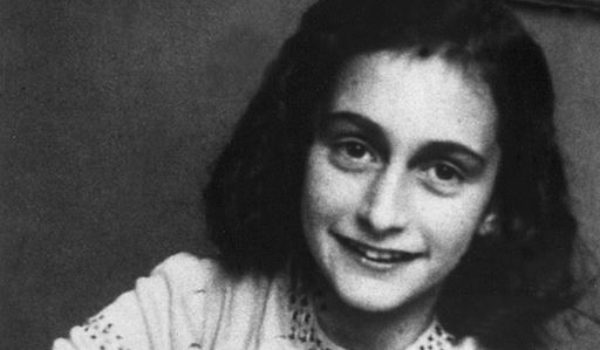