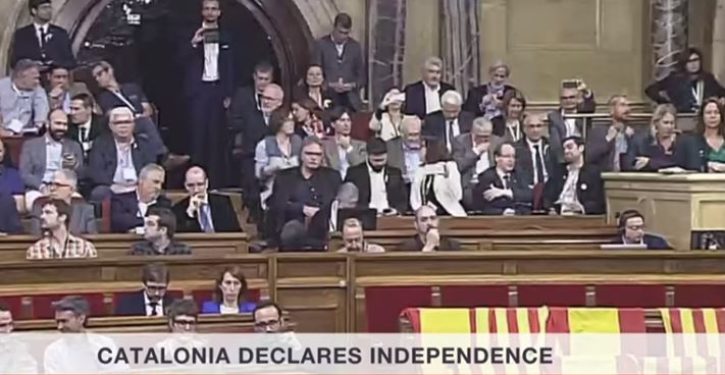 Spain’s Senate approved a plan to take control of the autonomous northeastern region of Catalonia, moments after the regional parliament’s Friday vote to establish an independent Catalan republic.

The move allows Spanish Prime Minister Mariano Rajoy to fire Catalan regional President Carles Puigdemont and his cabinet and reign in the powers of the regional parliament.

Separatist Catalan lawmakers had earlier celebrated as the vote was approved with 70 votes in favor of independence for, 10 against and 2 blank. Most opposition lawmakers left the chamber in protest moments before the vote.

The Catalan motion called for the start of an independence process that includes drafting Catalonia’s new top laws and opening negotiations “on equal footing” with Spanish authorities to establish cooperation.

The federal government in Madrid opposes the independence bid. Spain’s Constitutional Court declared illegal a referendum earlier this month in which the Catalan government said 90% backed independence. Hundreds of people were injured in clashes with police as the referendum took place. 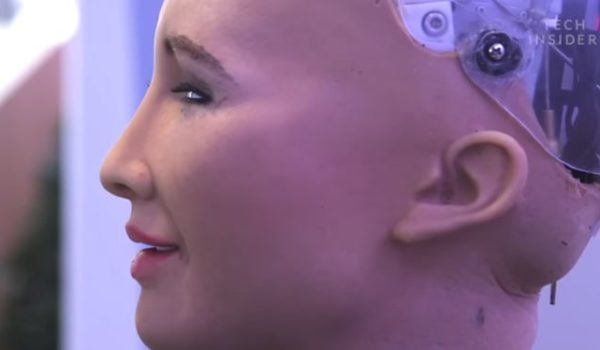