[Ed. – It’s ironic that 30 years ago Hatch was considered a card-carrying conservative in the Reagan mold, at least as compared to the (then) so-called “Rockefeller wing” of the GOP.  Now the news that he’s on his way out will get him the same “See ya, wouldn’t wanna be ya” response Bob Corker and Jeff Flake have gotten.  Objectively, however, it’s not that the public has changed so much as that Hatch’s political courage and voting tendencies have shifted — away from his original profile.]

Senator [score]Orrin Hatch[/score] has privately told allies in Utah that he is planning to retire at the end of his term next year, and if he does, Mitt Romney intends to run for his seat, according to five sources familiar with the situation.

“Nothing has changed since The Atlantic published a carbon copy of this same story in April, likely with the same anonymous sources who were no more informed on the Senator’s thinking than they seem to be now,” said Dave Hansen, a spokesperson for Hatch. “Senator Hatch is focused on leading the Senate’s efforts to pass historic tax reform, confirming strong judges to courts around the country, and continuing to fight through the gridlock to deliver results for Utah. He has not made a final decision about whether or not to seek reelection, but plans to by the end of the year.” 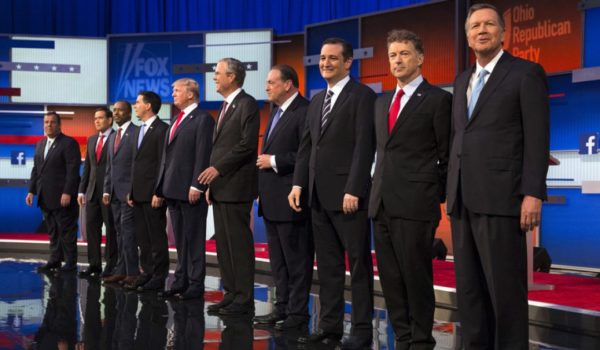 Which of these Republicans initially bankrolled the Trump dossier?
Next Post
Update: No public briefings or disclosures on investigation of Vegas massacre for 2 weeks