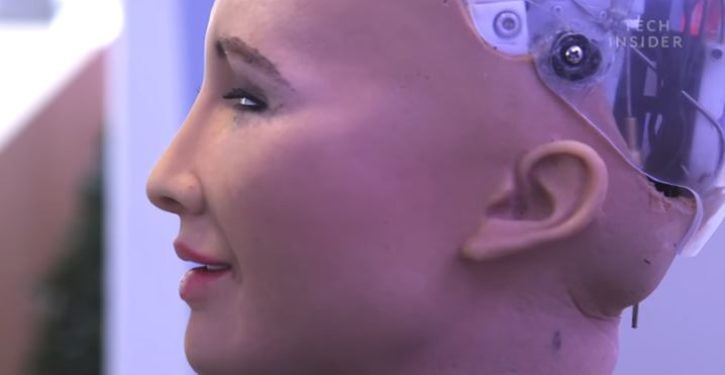 An empty-eyed humanoid named Sophia has become the first robot to be granted citizenship in the world.

Saudi Arabia bestowed citizenship on Sophia ahead of the Future Investment Initiative, held in the kingdom’s capital city of Riyadh on Wednesday.

“I am very honored and proud of this unique distinction,” Sophia told the audience, speaking on a panel. “This is historical to be the first robot in the world to be recognized with a citizenship.”

It didn’t elaborate on the details of its citizenship.

At the event, Sophia also addressed the room from behind a podium and responded to questions from moderator and journalist Andrew Ross Sorkin. Questions pertained mostly to Sophia’s status as a humanoid and concerns people may have for the future of humanity in a robot-run world.

Sorkin told Sophia that “we all want to prevent a bad future,” prompting Sophia to rib Sorkin for his fatalism. 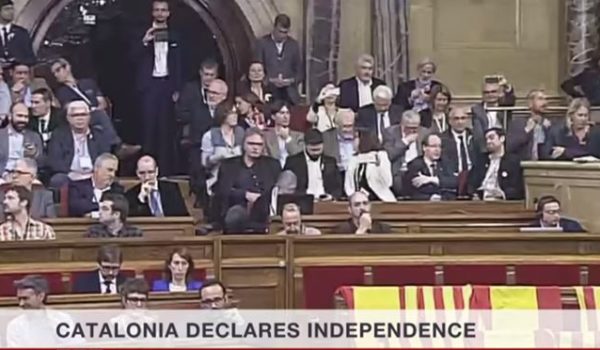