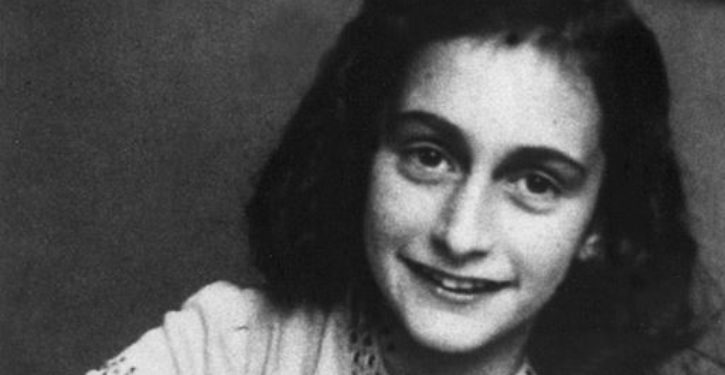 [Ed. – Maybe it’s time to eliminate political protests from all types of ‘football.]

There was a somber atmosphere in Italian stadiums on Wednesday evening during a minute of silence, followed by … excerpts of Holocaust victim Anne Frank’s diary being read through loudspeakers before all major soccer matches. Players wore T-shirts with the slogan “No to anti-Semitism,” with a picture of Anne Frank printed on them, as copies of her diary were distributed to fans in the stadium.

Intended as a clear stand against anti-Semitism, the idea turned into a bit of a debacle in the city of Turin’s stadium where ultras, hardcore (and sometimes fanatic) fan groups in soccer, protested the initiative and sang the Italian national anthem with their backs to the pitch, according to the BBC and Italian media.

The disruption further escalated the Italian soccer league’s dilemma over how to deal with anti-Semitism among some fans. At least 15 supporters of the Lazio soccer club — some of them still underage — were identified by police this week after producing and disseminating images of Anne Frank wearing a rival team’s jersey, alongside anti-Semitic banners. If they are found guilty of racial hatred charges, the suspects could face up to four years in jail. 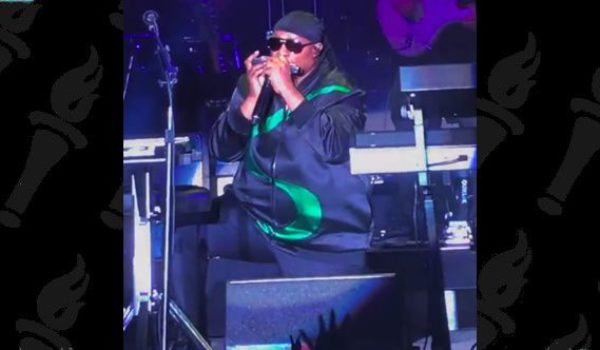 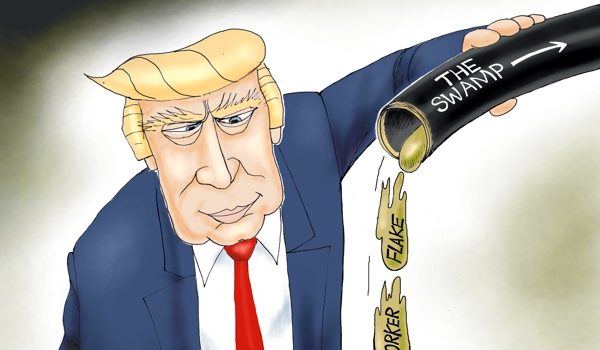