[Ed. – Yeah, the problem is ‘over-saturation’ of football on TV. Interesting that problem never came up before Kaepernick and his legions of ‘The Oppressed’ began making asses of themselves during the playing of the national anthem.]

Network executives are scrambling to solve the growing problem of crashing ratings for the National Football League, by cutting games to end the perceived “over-saturation” of football on TV.

To put an end to the sliding ratings, the executives are proposing that fewer games may be the ticket to stop that “over-saturation,” with one idea being to cut Thursday Night Football by a whopping ten games.

The idea to trim Thursday Night Football from 18 games a season to only eight was first reported by Sports Business Journal and was part of a plan to reverse the ratings crash that also includes pulling games played in the U.K. back to 1 PM eastern time (6PM London time).

Indeed the amount of football on TV has exploded in the last decade.

Democrat has new Obamacare fix, and it’s absolute genius
Next Post
MSNBC host on Trump administration: They ‘do not appear to be human beings’ 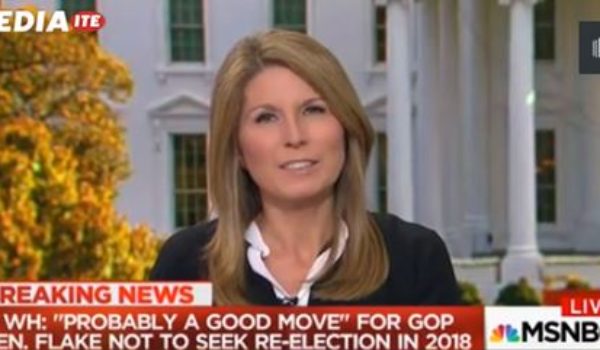