[Ed. – What extremism? Islam is already a religion of peace.]

Saudi Arabia’s crown prince, speaking at a major investment conference, has promised his kingdom will return to “what we were before – a country of moderate Islam that is open to all religions and to the world”.

Mohammad bin Salman bin Abdulaziz Al Saud made the announcement at the beginning of the landmark Future Investment Initiative in Riyadh on Tuesday.

The country would also do more to tackle extremism, the prince said. “We will not waste 30 years of our lives dealing with extremist ideas; we will destroy them today,” he said when asked by Maria Bartiromo of Fox Business Network.

“It was not like this in the past… We will end extremism very soon,” the prince added, in his most direct criticism of Saudi Arabia’s conservative religious establishment to date.

Expanding on his earlier comments in an interview with the Guardian, the crown prince said that the country’s conservatism was in part fallout from Iran’s Islamic Revolution.

To the DNC’s chagrin, Bernie Sanders will seek re-election as an independent
Next Post
HIV-infected school aide accused of sexually victimizing 42 children in Maryland 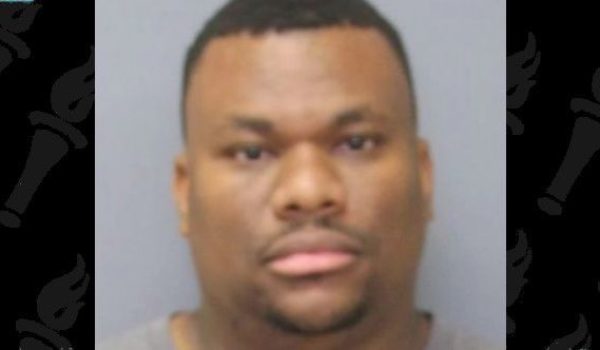