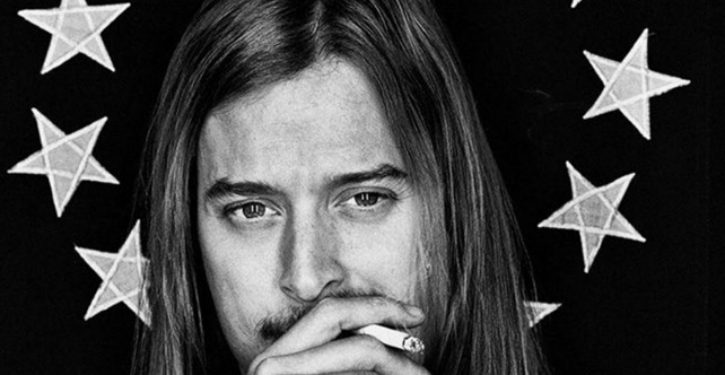 Ah, that’s a shame. I really thought there was a chance there’d be a victory party next November at which a new senator was introduced to the tune of “Balls In Your Mouth.”

The best part of this exchange with Howard Stern is KR treating the idea of a Senate run as palpably insane, as if that were any obstacle in post-Trump American politics. While he and Stern were discussing this, the president and the head of the Senate Foreign Relations Committee were having a slapfight on Twitter like two eighth-graders, for cripes sake. Says WaPo’s Alexandra Petri, “Literally the only thing saving us from Senator Kid Rock is Kid Rock’s statesmanlike restraint.” 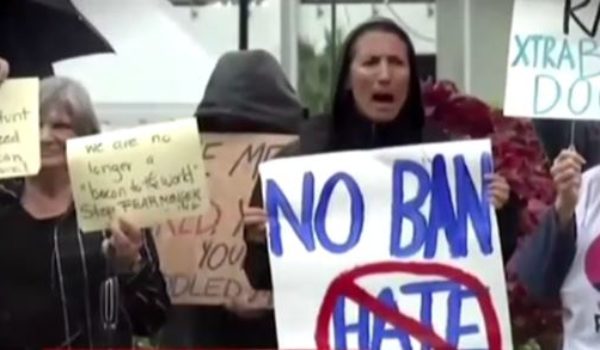