[Ed. – He had nothing to say on the field. How likely is it he will having something to say in print?]

Colin Kaepernick has inked a book deal worth just over $1 million with Random House imprint One World, Page Six has exclusively learned.

Ex-San Francisco 49ers quarterback Kaepernick launched the current movement of NFL players protesting during the national anthem, and he’s recently filed a controversial collusion grievance against league owners. He’s still looking for a job in the NFL after opting out of his 49ers contract earlier this year.

His campaign began last year, but the issue of NFL player protests has reached a new fever pitch after President Trump weighed in. 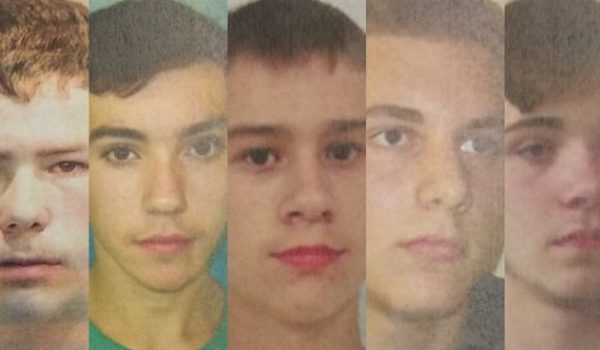