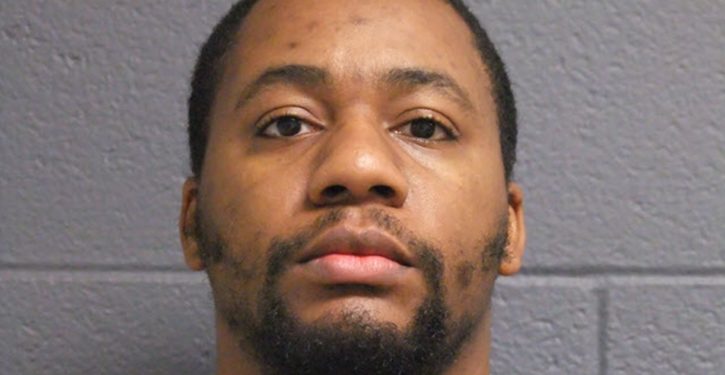 A suspect has been arrested in connection with a string of racist graffiti incidents that occurred on the Eastern Michigan University campus last fall.

Eddie Curlin, 29, was arraigned Monday, Oct. 23, in Washtenaw County District Court on three counts of malicious destruction of property, four counts of identity theft and one count of using computers to commit a crime stemming from vandalism incidents that took place on Eastern Michigan University’s campus beginning in fall 2016. …

More than 60 people have been interviewed and a reward of $10,000 was offered. More than 1,200 hours of video from more than 100 campus cameras was reviewed, as well as video from nearby businesses. In addition, nearly 20 search warrants have been executed; a large number of pieces of evidence have been processed and analyzed; and, data from numerous cellphones have been evaluated.