[Ed. – Swift and public rejection from Haider al-Abadi.  Not even an attempt at diplomatic finesse or equivocation.  It is correct to read this as: “U.S., you have nothing.  Don’t make silly demands.”  There is nothing in the U.S. posture to suggest that Tillerson’s comments were a prelude to any meaningful effort to supersede or roll back Iran’s effective takeover of Iraq.]

Prime Minister Haider al-Abadi told Tillerson in Baghdad that the so-called “Popular Mobilization Forces” comprise Iraqis who defended their country and had made sacrifices in the campaign against ISIS.

According to a statement from Abadi’s office, he said the PMF is an official Iraqi state institution, stressed that Iraq’s constitution does not allow the existence of armed groups outside state control, and added that the militias “should be encouraged because they will be the hope of the country and the region.”

A day earlier, Tillerson said during a visit to Saudi Arabia that with the fight against ISIS in Iraq coming to an end, “those militias need to go home.”

“Any foreign fighters in Iraq need to go home and allow the Iraqi people to regain control,” he added.

Those comments drew a swift retort from Abadi’s media office, which said “no party has the right to interfere in Iraqi matters.”

The FBI is too tangled up with Russia; Mueller is the wrong sleuth for the job
Next Post
Kid Rock makes disappointing Shermanesque announcement – in his own way, of course 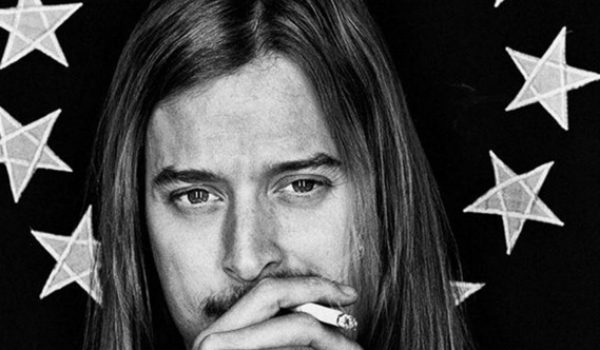