The progressive group that emerged from President Obama’s former campaign will formally launch a partnership with a redistricting group that Obama has championed since leaving office.

Organizing For Action (OFA) will officially partner with the National Democratic Redistricting Committee (NDRC), led by Obama’s former Attorney General Eric Holder, starting on Monday, according to an OFA release.

Obama will make the announcement in an email to OFA supporters on Monday, according to Politico.

“OFA volunteers and supporters will provide the grassroots organizing capacity and mobilization that we’ll need to win state-level elections and move other initiatives forward ahead of the 2021 redistricting process, making sure that states are in the best position possible to draw fair maps,” Obama reportedly writes in the email.

Obama has fundraised for the NDRC since leaving office and the group had reportedly raised $10.8 million by the end of July. 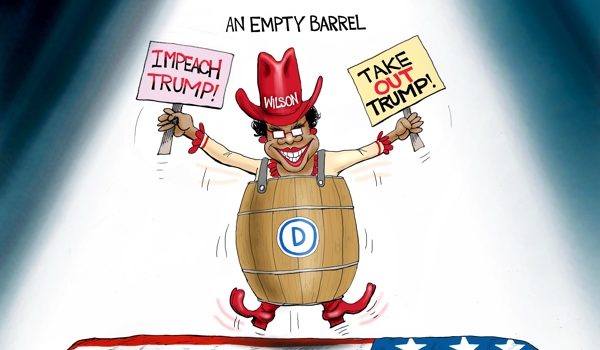