[Ed. – Terrorism is alive and well and living in the U.S.]

An alleged plot to blow up a shopping mall in South Florida was foiled by federal agents in an undercover operation which led to the arrest of a man from Miami on Friday.

Two U.S. officials confirmed the arrest of a man in an FBI sting operation. The Miami Herald identified the suspect as Vicente Solano, a man who reportedly is a sympathizer with the Islamic State of Iraq and Syria (ISIS). He is believed to have been acting alone in planning a large-scale attack on Dolphin Mall in Doral, near Miami International Airport.

The FBI was tipped off by a confidential informant who was communicating with Solano about the alleged plot. Authorities said while the suspect made pro-ISIS videos, there wasn’t evidence to suggest he had any actual connection to the terror group, or any others.

Undercover FBI agents supplied Solano with a hoax bomb, which he allegedly planned to detonate at the mall. The strategy has been used in previous counter-terrorism probes in South Florida, the Herald said, and is considered standard procedure in the post-9/11 world.

Podesta’s ‘green company’ forced to close because Hillary Clinton lost the election
Next Post
‘Somebody knows this kid:’ Police search for identity of young child found dead on beach 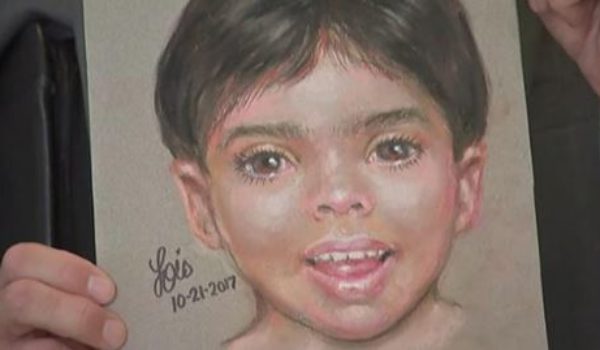