During an appearance on ‘The Graham Norton Show,’ the former presidential candidate detailed her dilemma, and disappointment, with attending the swearing-in ceremony.

“I really tried to get out of going,” the former presidential candidate revealed during an appearance on The Graham Norton Show Friday.

After explaining that it’s “tradition” for former presidents and first ladies to attend a presidential inauguration to show “support” and “continuity of our government,” Clinton admitted that she and former president Bill Clinton hoped others wouldn’t go as an excuse to skip the ceremony.

“We thought, ‘Okay, maybe others aren’t going.’ So we called the Bushes and the elder Bushes were in the hospital, which I think was legitimate,” Clinton explained, unable to hold her laughter.

After they were told the Bushes and Carters were attending, however, Clinton said that that was the deciding factor in their dilemma: “Bill and I looked at each other and said, ‘Well, we gotta go.” 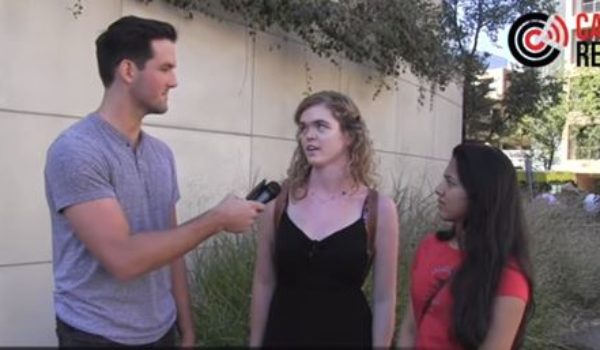