[Ed. – If there was ever any doubt about what a loser this guy is, this wipes it out.]

Bowe Bergdahl, the U.S. Army sergeant who pleaded guilty Monday to deserting his post in Afghanistan in 2009, says his Taliban captors were more “honest” with him than the Army has been since his release three years ago.

“At least the Taliban were honest enough to say, ‘I’m the guy who’s gonna cut your throat,’ ” Bergdahl tells British TV journalist Sean Langan in an interview with the Sunday Times Magazine of London headlined “The Homecoming from Hell.”

Langan, too, is a former Taliban hostage.

Bergdahl, 31, from Hailey, Idaho, says he never quite knew where he stood with the Army as he performed “administrative duties” while awaiting his desertion trial.

“Here, it could be the guy I pass in the corridor who’s going to sign the paper that sends me away for life,’’ he says. “We may as well go back to kangaroo courts and lynch mobs.” 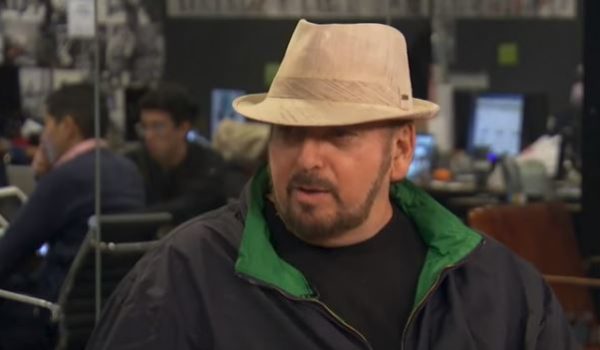