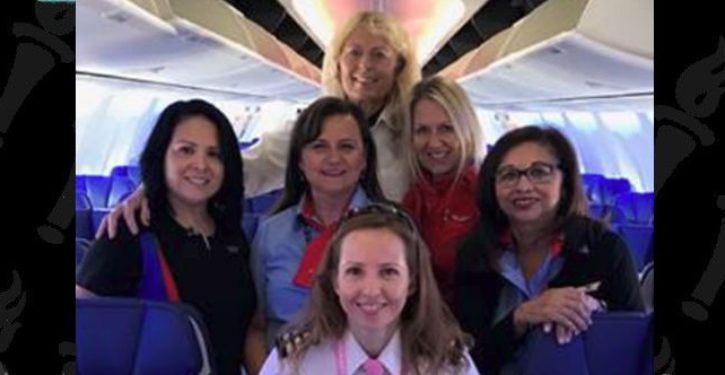 The company tweeted photos on Oct. 18 of the all-female crew posing before takeoff on the Boeing 737 MAX 8 aircraft.

The plane was headed from St. Louis to San Francisco.

Four flight attendants took a photo in the main cabin area along with the female pilot and co-pilot.

The pilots also posed for a picture inside the cockpit.

According to 2016 data from the Federal Aviation Administration, there were an estimated 39,187 active women airmen certificates held out of 584,362 pilots total.

Southwest followers replied to the company’s tweet on the crew, commending the women working the flight that day. 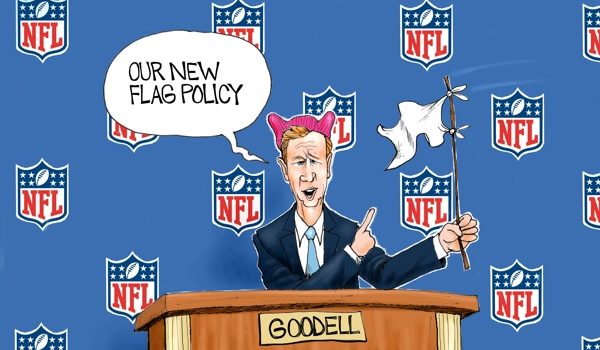 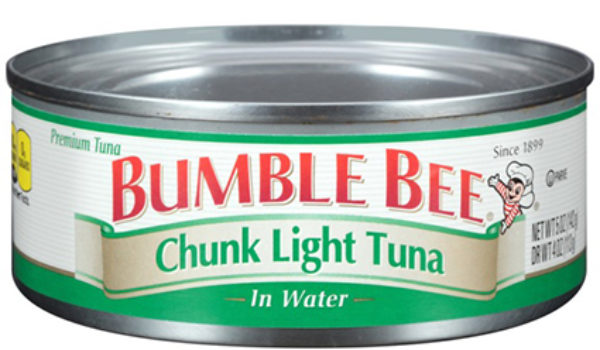