We call it the “Forever War”. Waged for 16 years, from Afghanistan and Pakistan, to Iraq, Syria, Yemen, North Africa and beyond, it’s been going on so long that it’s become mere background noise in American civil society. This latest debacle involving the phone call of President Trump to a widow whose husband had been killed in Niger is about more than a short-tempered narcissist at the helm of the most powerful military in the history of humankind. It signals what has been a long erosion of the bridge between civil society and the military.

In April 2012, I remember sitting in an Alaska-style hut in Afghanistan, listening to a chaplain try to make meaning out of the death of one of our fellow Marines. I remember the words sounding shallow, meaningless, trying to paper over the hard reality we had just seen – that of a young man blown to pieces on the side of a dirt road by an improvised explosive device mere hours before. Ringing in my shocked brain were the words of Joseph Heller: “Spirit gone, man is meat.” 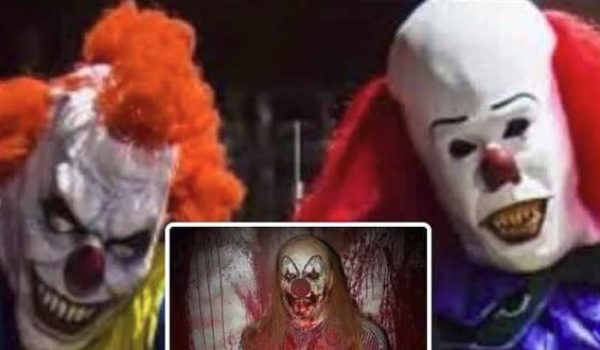