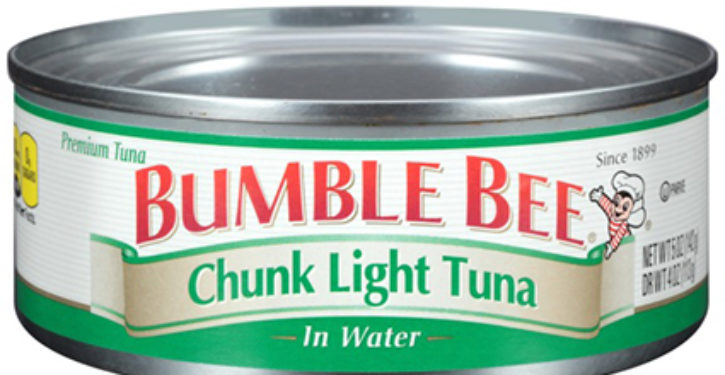 Bumble Bee Foods will fork out $6 million for the horrific death of an employee cooked alive in 12,000 pounds of tuna fish, NBC News reports. Announced Wednesday by prosecutors, the plea agreement is California’s biggest ever for a workplace safety violation. It consists of $3 million to buy new automated ovens, $1.5 million to the state government and courts, and $1.5 million to the family of Jose Melena, 62, who died at Bumble Bee’s Santa Fe Springs plant in 2012. He was working in a 36-foot-by-54-inch oven — likely fixing or altering a chain inside, the Whittier Daily News reports — when a co-worker assumed Melena was in the bathroom, dumped in tuna, and turned on the oven. An autopsy concluded Melena died from burns in the 270-degree pressure cooker.

“This is the worst circumstances of death I have ever, ever witnessed,” Deputy District Attorney Hoon Chun tells the AP. “I think any person would prefer to be — if they had to die some way — would prefer to be shot or stabbed than to be slowly cooked in an oven.” 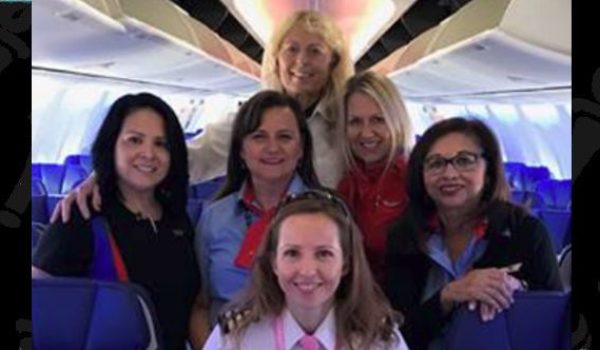