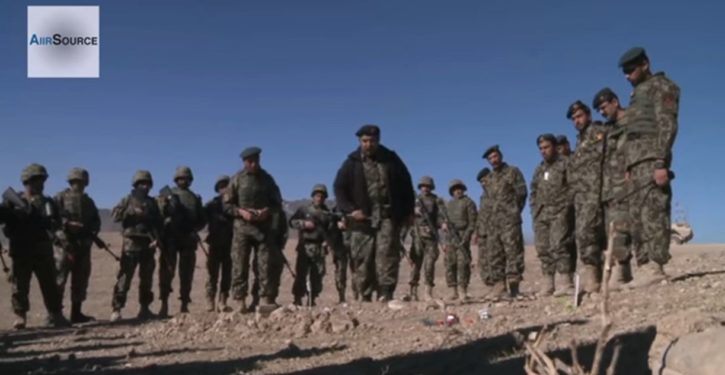 Thirteen Afghans who came to the United States for military training between 2005 and 2017 went AWOL here and have not been accounted for, according to an inspector general’s report.

During that same period, a total of 253,977 foreigners came to the United States for military training, including 2,537 of them from Afghanistan, the Special Inspector General for Afghanistan Reconstruction (SIGAR) said in a report released on Friday.

During that time, 320 foreign trainees went AWOL in the United States. And of those 320 AWOL trainees, 152 of them (47.5 percent) were from Afghanistan. 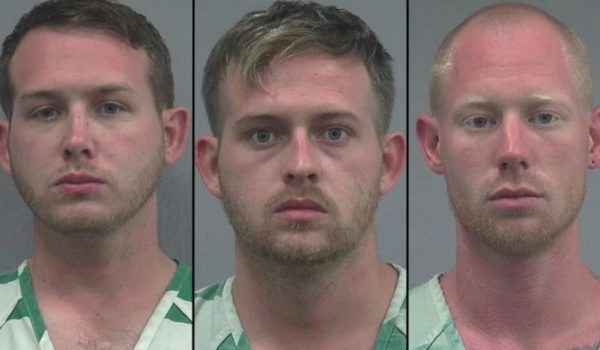 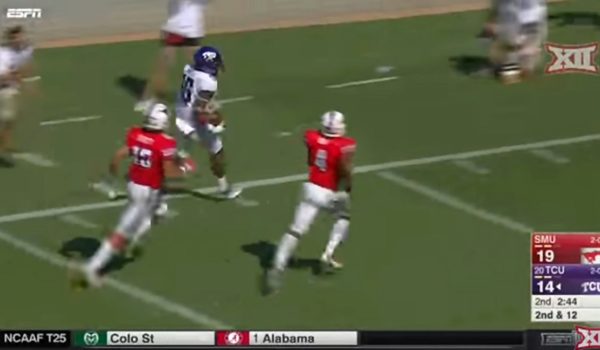