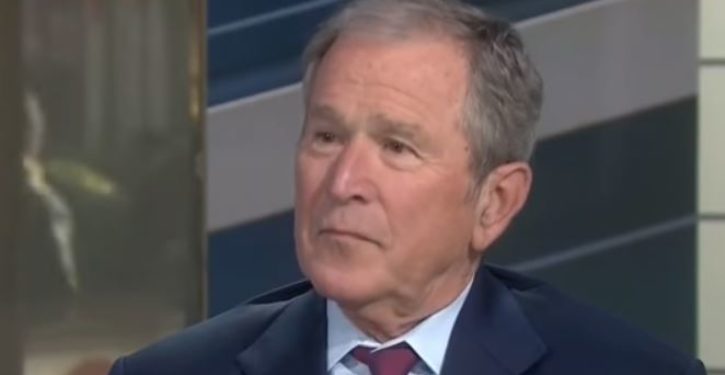 Former President George W. Bush delivered a public repudiation of President Donald Trump’s political identity, suggesting many aspects of the current administration are fueling division in the United States and around the world.

The former president defended the ideas of globalism, free trade, and free markets as well as foreign interventionism around the world in a speech at the George W. Bush Institute.

“We cannot wish globalism away,” Bush said, noting that the United States must sustain “wise and sustained global engagement” for the future of the country. …

“We’ve seen a return of isolationist sentiments forgetting that American security is directly threatened by the chaos and despair of distant places,” he warned.

Bush urged Americans to “recover our own identity,” citing a commitment to global engagement, free and international trade, and immigration.

Obama suggests his cousin Jefferson Davis is ‘spinning in his grave’
Next Post
Video of the Day: John Kelly sets media straight on Rep. Wilson and condolence calls to military families 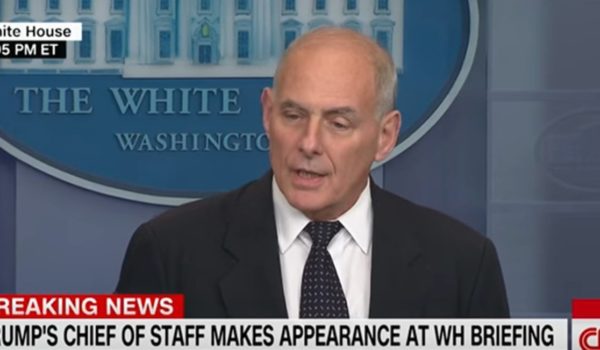