[Ed. – This is unalloyed good news.  “Sue and settle” has been a windfall for the environmental activism industry, but it also badly distorts the processes of law.  Settlements accepted by small defendants — because they had no means to fight regulatory attacks by the EPA — have too often come to represent “legal precedent,” even though they were never properly litigated.  Many overreaching forms of regulation have become entrenched through repeated use of “sue and settle” tactics, which prey on small businesses, farmers, ranchers, and other property owners of limited means.  Sue and settle is truly one of the deadliest ways in which government is weaponized against the citizens.]

The Environmental Protection Agency on Monday became the first of President Trump’s agencies to issue an order barring the agency from being drawn into court settlements that alter environmental outcomes to the liking of environmental and other special interest groups.

“The days of regulation through litigation are over,” EPA chief Scott Pruitt declared in a statement. “We will no longer go behind closed doors and use consent decrees and settlement agreements to resolve lawsuits filed against the Agency by special interest groups where doing so would circumvent the regulatory process set forth by Congress.” …

The litigation tool, commonly referred to as “sue and settle,” was used with great success by environmental groups under the Obama administration to force a regulatory process behind closed doors, according to Pruitt. 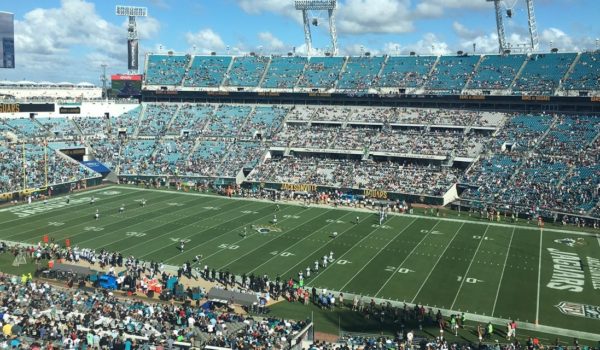