On Columbus Day, the Swarthmore Indigenous Students Association (SISA) burned the American flag and issued a set of demands, including removal of the flag from campus.

The demands, posted on flyers in the campus dining hall, also called on Swarthmore College to “admit and recruit native students,” asserting that “Swarthmore has consistently had a student body that is less than 1% indigenous,” possibly because it “does not recruit on any reservations or at any of the Native schools.”

The students also demanded an “indigenous studies special major,” but then went on to insist that the school “actively encourage classes on indigenous people in all departments.”

Additionally, protesters called for the removal of “the U.S. flag from Parrish,” an on-campus building, claiming that “Indigenous students have died in the name of this flag” while “international students suffer the effects of the American neocolonialism of this flag.”

“All people deserve to feel comfortable at their school,” the demands continue, concluding with a call for the school to create a fund to pay for flights “to and from home” for all students who are unable to afford travel expenses. 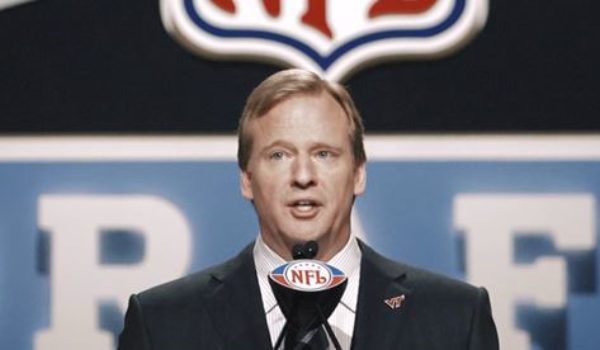