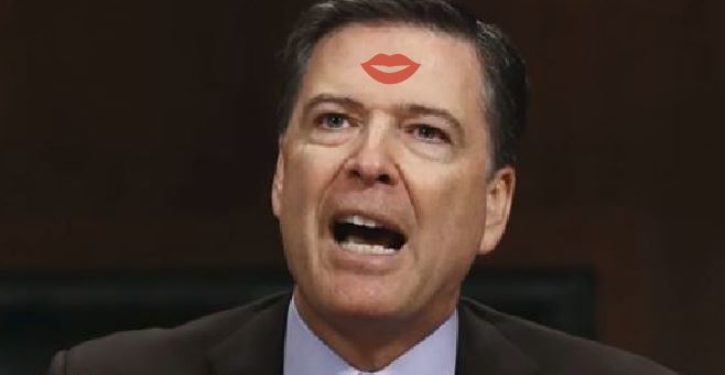 The FBI records vault released a series of draft statements Monday afternoon authored by former FBI Director James Comey. The drafts are about the conclusion of the criminal investigation into former Democrat presidential candidate Hillary Clinton’s use of a personal email server to host and transmit top secret information.

Unfortunately the drafts are completely redacted, but take note of the date: May 2, 2016.

As shown by the FBI’s tweet, the final statement about the case was delivered on July 5, 2016 but was being drafted in May. This was two months before Comey made the official announcement that Clinton would not be referred to the Department of Justice for criminal prosecution. It was also before Comey had interviewed nearly a dozen key witnesses in the case, including Clinton herself. Clinton was interviewed on July 2, 2016 for just under four hours.