Rep. Maxine Waters’ campaign committee reportedly paid $10,000 for tickets to Broadway smash hit “Hamilton” and wrote the payment off as a fundraiser expense.

Citizens for Waters paid for tickets on Aug. 26, according to a Federal Election Commission report of receipts and disbursements.

A representative of the California Democrat, a strident opponent of President Trump, did not immediately return a request for comment from the Washington Examiner about the disclosure.

Inquiries made to Ticket Fulfillment Services LP, the recipient listed on the form, were also not immediately responded to.

“Hamilton” creater Lin-Manuel Miranda has been linked to various Democratic and progressive causes in the past.

Swarthmore students burned American flag on Columbus Day
Next Post
Jane Fonda still not proud of America, would get down on all fours to protest with NFL players 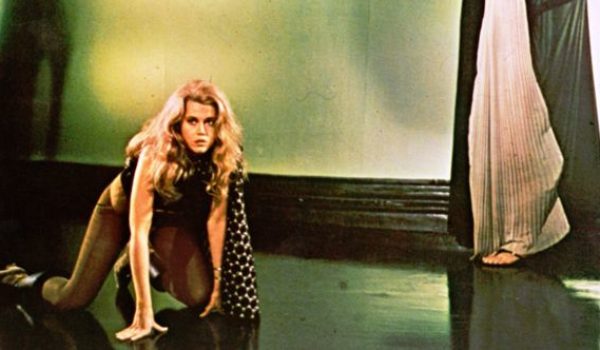