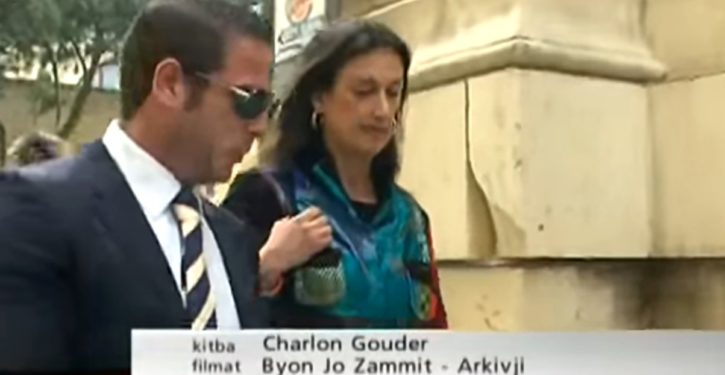 [Ed. – No surprise there, unfortunately.  Although Ms. Caruana Galizia had been going after Maltese politicians recently, I wouldn’t regard them as the primary suspects.  Killing journalists in spectacular ways isn’t a big M.O. there.  The laundry list of thuggish global actors exposed by the Panama Papers stretches from Southeast Asia and Russia to the Middle East, to Latin America and many of the Clintons’ least savory foreign cronies.  A lot of possibilities there.]

A journalist who led the Panama Papers offshore tax evasion expose was killed today when a bomb blew up her car.

Investigative reporter Daphne Caruana Galizia – dubbed a “one-woman WikiLeaks” – was killed as she was driving near the village of Bidnija in northern Malta.

She had filed a complaint to police a fortnight ago after receiving personal threats to her safety, local media said.

In Malta, she had led the coverage of the Panama Papers, a leak of millions of legal documents last year detailing financial details of offshore entities used by the rich and powerful to avoid tax. 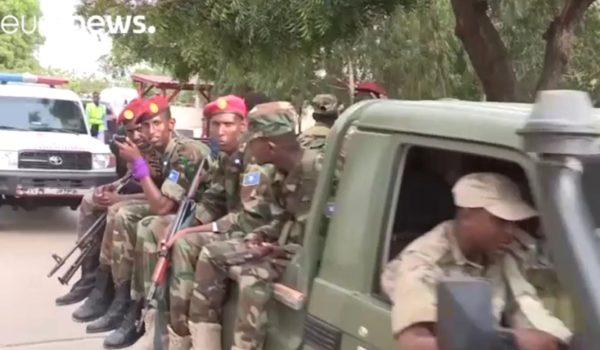 Mogadishu bombing death toll climbs over 300
Next Post
California wildfires, and the dog that wouldn’t leave his flock of goats 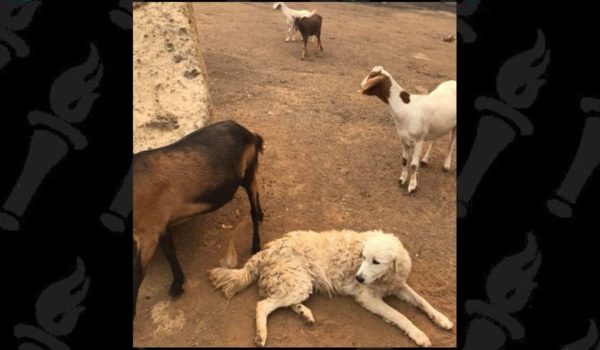