Monday evening on the final hour of CNN Tonight, host Don Lemon psychoanalyzed President Trump’s flailing answer to a reporter earlier that day about past presidents record of contacting fallen soldiers’ families. Lemon claimed Trump was “obsessed” with Obama because he could never be as “classy” “smart” or “kind” as our former president, while guest analysts Douglas Brinkley and Charles Blow repeatedly claimed Trump was racist and that was why he was “obsessed” with Obama.

That hyper-partisan analysis was in response to Monday’s press briefing, where Trump came out to the Rose Garden to answer reporters’ questions, unannounced. When asked by a reporter “why” he had not said anything about the four recently killed U.S. soldiers in Niger, Trump gave a lengthy fumbling answer, explaining he had written the families’ letters and would call them soon, when appropriate. But after this, he compared his response to past presidents, and this is the part the media seized on. … 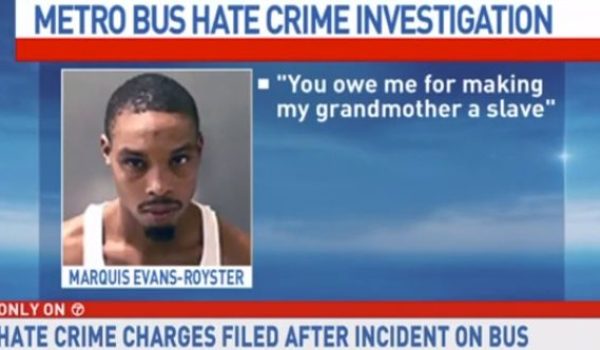 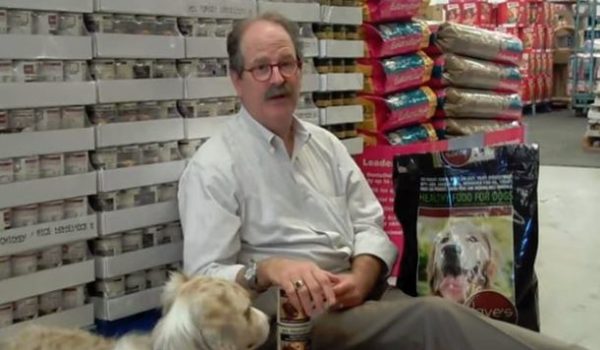