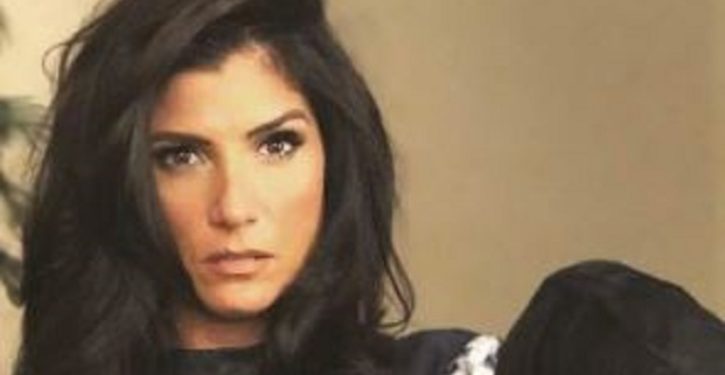 [Ed. – More of that famous liberal civility on display]

National Rifle Association spokeswoman Dana Loesch announced Sunday on Twitter that her family had been forced to move suddenly after she received multiple death threats from gun control advocates.

Loesch, a conservative commentator and syndicated talk radio host, followed the announcement of her family’s move by condemning the way politically progressive society has treated not just her, but conservative women as a whole.

In the wake of Harvey Weinstein’s sexual misconduct allegations, many women are telling their stories of assault on Twitter, using the hashtag, #MeToo. Loesch used the hashtag to tell her story of how she is being threatened for her views on guns and the Second Amendment.

First, Loesch tweeted out a picture of a number of filled garbage bags piled up as she prepared for the move.

The NRA spokeswoman specifically mentioned people who have praised the victims of Weinstein, yet have criticized conservatives like Loesch who have been treated similarly. 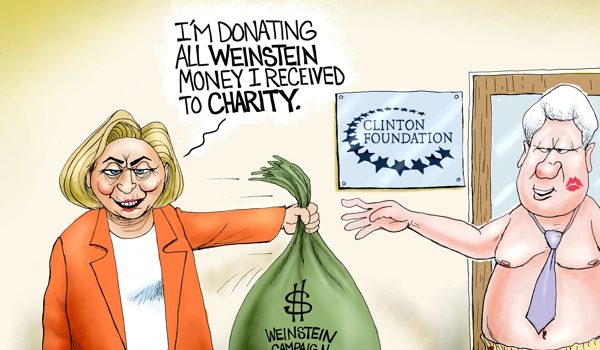 Cartoon of the Day: Blood money
Next Post
Trump and the dismantling of Obama’s legacy