[Ed. – This suggests he doesn’t understand the difference between offhand remarks and the dispensing of criminal justice.]

Former Taliban prisoner Bowe Bergdahl is expected to plead guilty to charges of desertion and misbehavior before the enemy in a military hearing that begins at Fort Bragg today as he doubts that he could get a fair trial following campaign statements by Donald Trump.

Despite surviving five years in a Taliban cage, Trump had called Sgt. Bergdahl a “traitor” who should be executed in several campaign speeches as a presidential candidate.

In an on-camera interview shot last year by a British filmmaker, obtained exclusively by ABC News and airing today on Good Morning America, World News Tonight with David Muir and Nightline, Bergdahl says the words of the man who is now his commander-in-chief would have made a fair trial impossible.

“We may as well go back to kangaroo courts and lynch mobs that got what they wanted,” Bergdahl said. “The people who want to hang me, you’re never going to convince those people.” 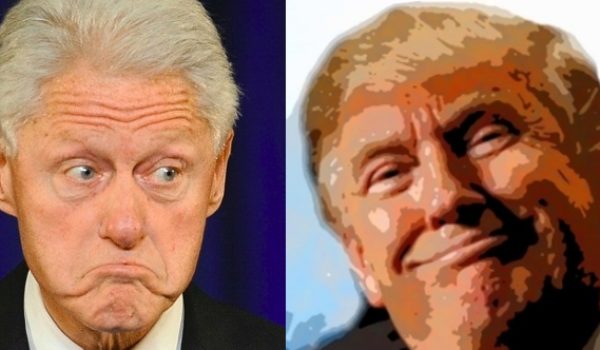