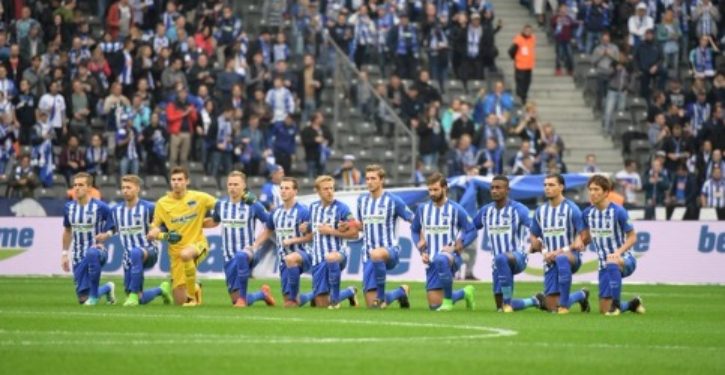 [Ed. – Oh, brother! If there’s anything positive to report from this story, it’s that the team at least lost the match.]

German soccer team Hertha Berlin took a knee on Saturday before their Bundesliga contest, following in the footsteps of many American athletes as a form of protest and raising awareness. We’ve seen it plenty in the National Football League thanks to Colin Kaepernick last season with the San Francisco 49ers and many have followed suit. Hertha did so with their message being “for an open-minded world.”

Tillerson: Diplomacy ‘will continue’ with North Korea ‘until the first bomb drops’
Next Post
Shrinks march through streets of New York, calling for ouster of ‘dangerous’ Trump 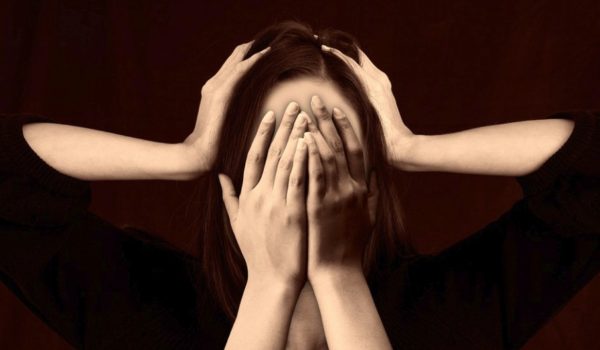