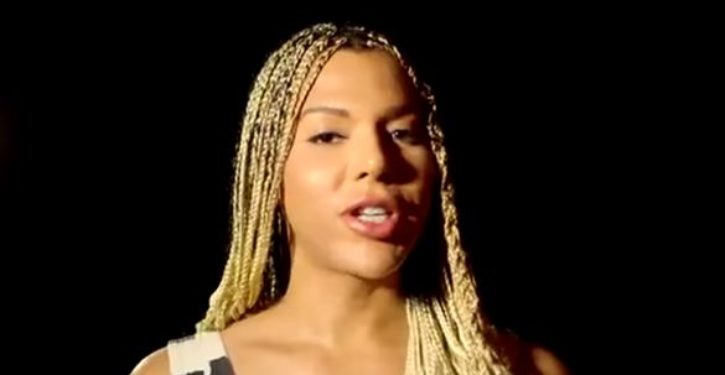 [Ed. – She must have heard the ‘fact’ that black people can’t be racist, even when they stereotype all members of another culture.]

The BBC has produced and aired a “take” by trans model Munroe Bergdorf, in which white people are excoriated as inherently racist and “the most violent and oppressive force of nature on earth”.
Bergdorf, who was previously given a platform by the BBC when cosmetics firm L’Oreal sacked them for similar racist comments, was speaking on the October 12th edition of the BBC This Week current affairs programme.

“What kind of country is modern Britain? No doubt it’s a country that likes to think of itself as inclusive, but that depends on where you’re standing,” Bergdorf complained.

“For me, as a transgender mixed race person, we live in a deeply racist society.”

"The uncomfortable truth is that the white race is the most violent and oppressive force of nature on earth" @MunroeBergdorf in #bbctw film pic.twitter.com/TePO0S1RhX

“Why should we expect anything else from a country that’s built its success on the enslavement of non-white people?” Bergdorf alleged.

“It’s that continuous cycle of racism that explains where we are now. Why does the UK acknowledge the sacrifice of people killed in wars, but not the spilt blood of black people?”

Hillary Clinton: ‘After all, we have someone admitting to being a sexual assaulter in the Oval Office’
Next Post
This ancient poem may provide an antidote for anxiety in our crisis-filled world 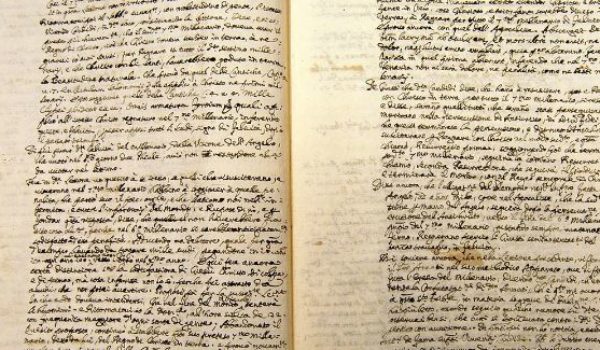