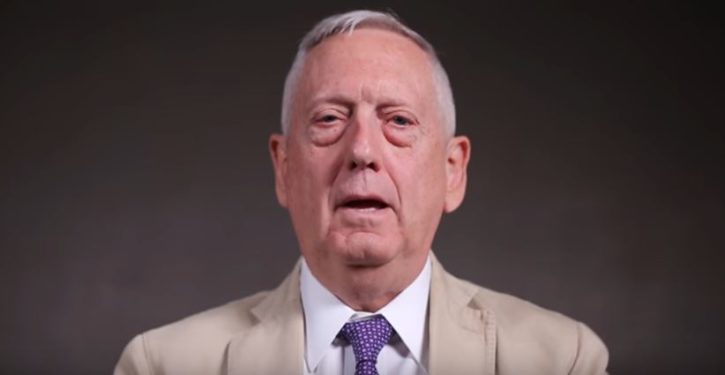 [Ed. – Who you gonna believe?  Mattis or the mainstream media?]

Mattis said he at first thought his staff was playing a joke when he read the NBC News report Wednesday that Trump had called for the massive increase during a tense Pentagon meeting in July. …

He also recounted the July meeting with Trump, Secretary of State Rex Tillerson, Vice President Mike Pence, and other top officials in a secure meeting room at the Pentagon where Tillerson reportedly called the president a “moron.” 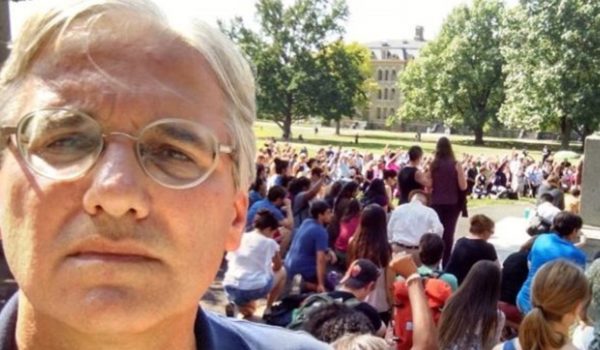