[Ed. – This piece was written exactly one month before Election Day, 2016. Except that he wouldn’t know the truth if it bit, we might suggest that the author pen a second piece importuning readers never to forget that Hillary Clinton could have been president.]

Donald Trump is never going to be the president of the United States. As we sit and digest each successive leak of damaging material, each un-endorsement, each Trump threat to attack Hillary Clinton in the most personal terms imaginable, the fact remains that Trump has almost surely destroyed his chance of ever becoming the most powerful man on Earth. The discussion will now slowly shift to Republican hopes of shoring up down-ballot races and (just wait) the creation of Trump TV. But we cannot and should not forget: A couple days ago it was still fathomable that America could have voted into office the biggest threat to the country in decades.

The danger of Donald Trump is, and always was, twofold. He leads a movement that is bigoted and racist and plays to people’s worst impulses. He promises policies—many of which are bigoted and racist—that would be extraordinarily dangerous for America. He has brought into the public dialogue a level of vitriol that shows no signs of abating.

Congress should feel no obligation to honor Obama’s promises to Iran
Next Post
School district pulls ‘To Kill a Mockingbird’ from reading list; ‘makes people uncomfortable’ 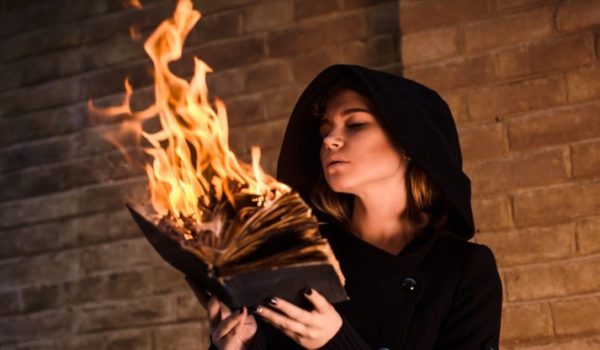