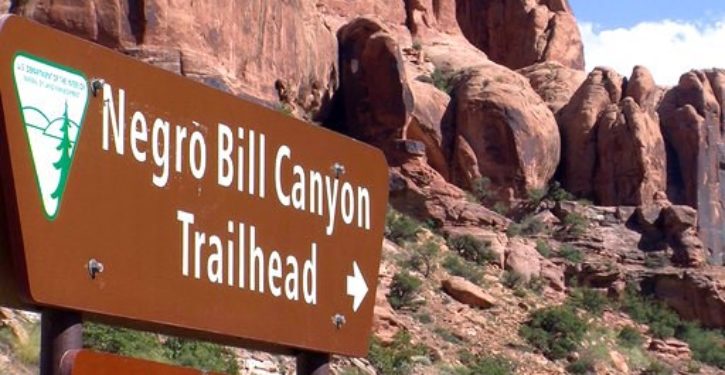 [Ed. – Time to change NAACP’s antiquated name too then.]

After years of debate, a U.S. government board has voted to rename Utah’s Negro Bill Canyon, overruling a recommendation by Utah officials to keep the name.

The U.S. Board on Geographic Names decided Thursday to rename it Grandstaff Canyon to get rid of an offensive name, The Salt Lake Tribune reports . The vote was 12-0, with one member declining to vote. The decision comes 16 years after the board voted to keep the name.

The new name honors black rancher and prospector William Grandstaff, whose cattle grazed there in the 1870s.

“His name was Grandstaff; it was not Negro Bill,” said Wendi-Starr Brown, a member of the federal board who is Native American. “I’m pretty sure that’s not how he wanted to be addressed in life.”

Brown is a member of the Narragansett Indian Tribe who represents the Bureau of Indian Affairs on the federal board.

The Utah Committee on Geographic Names had recommended keeping the name, citing a lack of consensus from state minority groups.

The NAACP said the name is not offensive and preserves the history of the site, while the Utah Martin Luther King Jr. Commission called the name “blatant racism.” 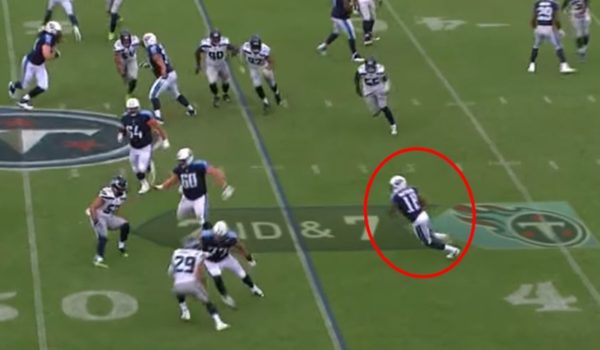 Tenn. Titans’s Rishard Matthews tweets he will no longer play in NFL if made to stand for the anthem
Next Post
Study finds background-check laws in Wash. and Colo. did nothing