I used to scurry home from high school so I could watch Rush Limbaugh’s television show, which I taped on our VCR. I was a conservative Republican because I was pro-Constitution, pro-life, pro-military and pro-family values. But in 2017, Donald Trump has made all four of these conservative tenets as much of a relic of the past as that old VCR.

The most egregious example of the degradation of our values came this week when President Trump suggested news networks he doesn’t like should be shut down.

“It’s frankly disgusting the way the press is able to write whatever they want to write, and people should look into it,” he said while speaking in the Oval Office.

Then, Wednesday night, he tweeted, “With all of the Fake News coming out of NBC and the Networks, at what point is it appropriate to challenge their License? Bad for country!”

His question, however, had already been answered by our Founding Fathers in the Constitution. “Congress shall make no law respecting an establishment of religion, or prohibiting the free exercise thereof.” … 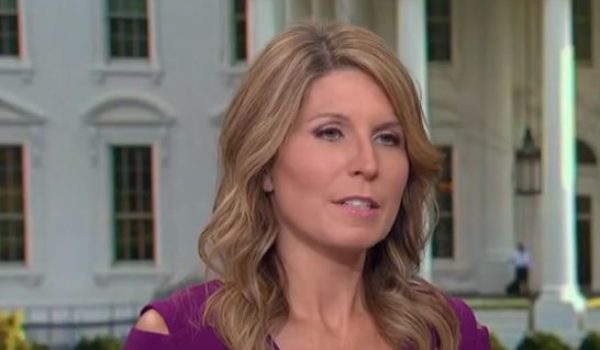 Historically challenged MSNBC analyst claims Second Amendment created to fight foreign militias
Next Post
Will McCain give the same thumbs-down to tax reform that he did to health care? 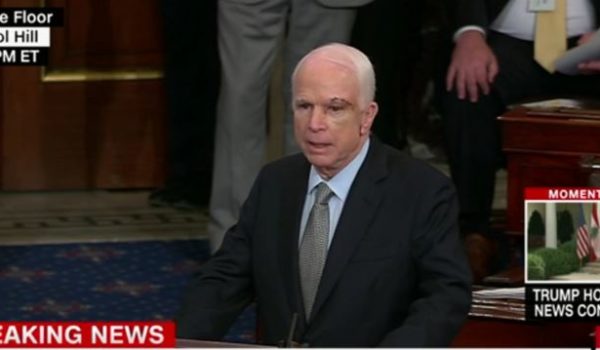