[Ed. – As ever, inverted logic that makes actual tolerance a violation of the very law designed to ensure it.]

The establishment clause of the First Amendment provides that “Congress shall make no law respecting an establishment of religion.” While historically the establishment clause was interpreted as merely preventing Congress from establishing a state religion, the Supreme Court has long since abandoned that approach. Instead, for over 45 years, the courts have applied the Lemon test, named after the Supreme Court case from which it sprang, Lemon v. Kurtzman. Under the Lemon test, to be valid, a law must serve a secular purpose, not advance or inhibit religion, and not result in an “excessive government entanglement” with religion. A law that fails to meet any of these three conditions violates the establishment clause.

The Lemon test has long been used to challenge the constitutionality of religious displays on public property (such as crosses and crèches) and religious practices by government officials (such as teacher-led prayers). But now, liberals are now seeking to greatly expand establishment-clause jurisprudence to prohibit the government from accommodating religious beliefs. 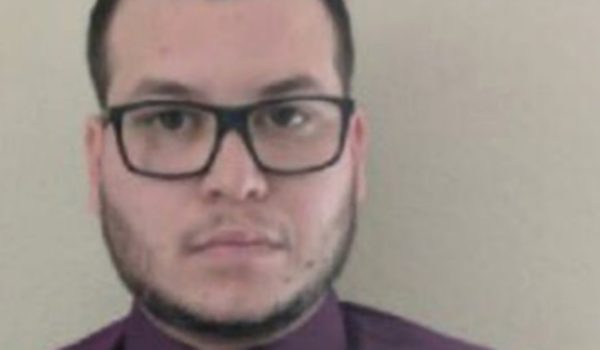