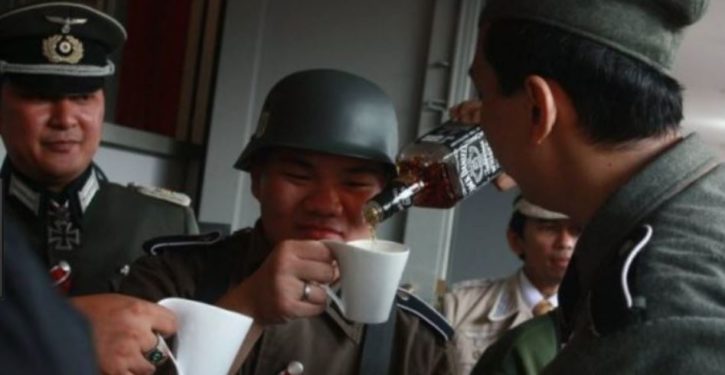 [A] restaurant in central Indonesia that appeared to pay homage to Adolf Hitler and all he represented has finally closed.

Named Soldatenkaffee, after a cafe in Paris that was popular among Nazi soldiers during the occupation (the name translates to “Soldiers’ Cafe”), the restaurant was emblazoned with swastikas and wartime memorabilia, and the staff dressed in SS, or Schutzstaffel, military uniforms.

When approached two years after its 2012 debut by the mayor of the Bandung province, owner Henry Mulyana explained, according to the Associated Press:

I’m just a businessman, not a politician. I have a right to design my restaurant with anything that attracts people to come. I’m sure that I’m not violating any laws.

His objective, Mulyana adds, was not to breed hatred but rather “to attract customers, both local and foreigners.” He didn’t specify which foreigners he thought would appreciate a pro-Nazi theme.

Polls, pundits still underestimating Trump
Next Post
How far will CNN go to push its Trump-Russia narrative? Try this 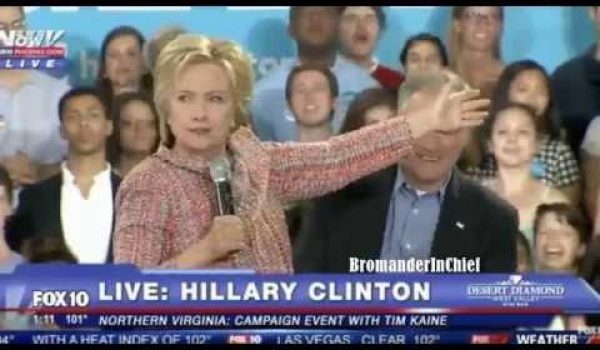