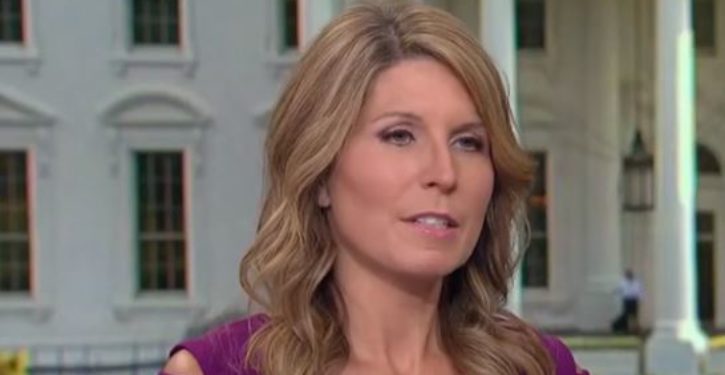 [Ed. – Not present the day American history was taught.]

On Tuesday’s episode of MSNBC’s “Deadline White House,” host Nicolle Wallace said the Second Amendment was intended to help fight against “foreign militias,” not to create an “armed population” while interviewing gun-control activists.

Wallace used New York Times columnist Bret Stephens [sic] recent op-ed calling for the repeal of the Second Amendment as a jumping-off point while interviewing John Feinblatt, president of Everytown for Gun Safety, and actress Julianne Moore. “A conservative wrote a piece last week that got a lot of attention about maybe opening up the conversation about the Second Amendment,” Wallace said. “His name is Bret Stephens, and he said the intellectually honest way to have this debate is to say that this isn’t what was intended, that we’re an armed population. This was a right to bear arms against foreign militias.”

Stephens, however, does not claim in his column that the Second Amendment was not intended to mean America should be an armed population or that it doesn’t protect a right to arms. 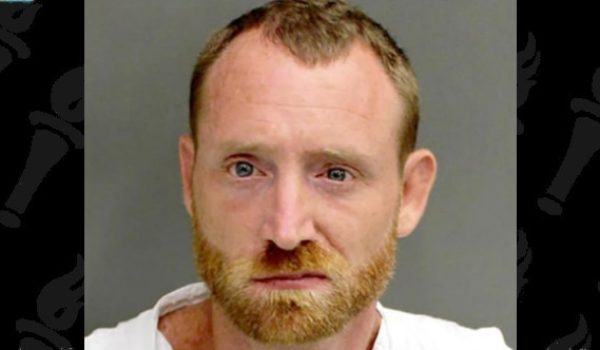 Man caught allegedly raping 2-year-old in Chick-Fil-A bathroom
Next Post
I was pro-life, pro-family, pro-military, but Trump has made those values relics of the past