Cortes’ departure was announced in a 349-word “personnel update” emailed from Gov. Wolf’s office that offered no reason and focused almost entirely on his replacement, interim Secretary of State Robert Torres. …

As secretary of state, Cortes served as the state’s top election official. His departure comes a week after State Rep. Daryl Metcalfe, chairman of the House State Government Committee, and 15 of his colleagues sent Cortes a letter “to express our dire concerns” about the disclosure three weeks ago that legal resident noncitizens in Pennsylvania had been offered the chance to register to vote while applying for or renewing drivers’ licenses at PennDot service centers.

Metcalfe, a Butler County Republican who has been preparing to hold a hearing on the issue before the Nov. 7 general election, said he received a phone call from the governor’s office Wednesday to inform him Cortes was stepping down. He said he and his colleagues are still waiting on an answer to their questions in last week’s letter.

Russian trolls said to ‘meddle in election’ by co-opting Pokémon Go
Next Post
As Iran speech looms, Trump blunts scurrilous, destabilizing smears about his fitness with a single tweet 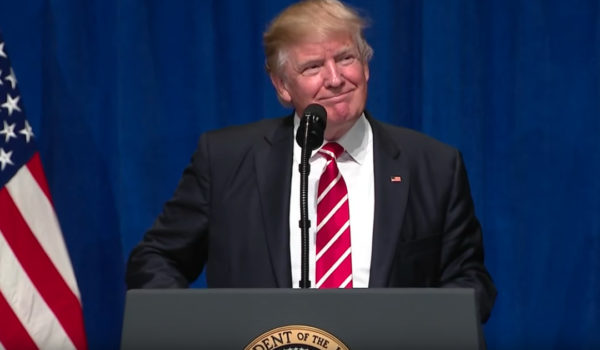