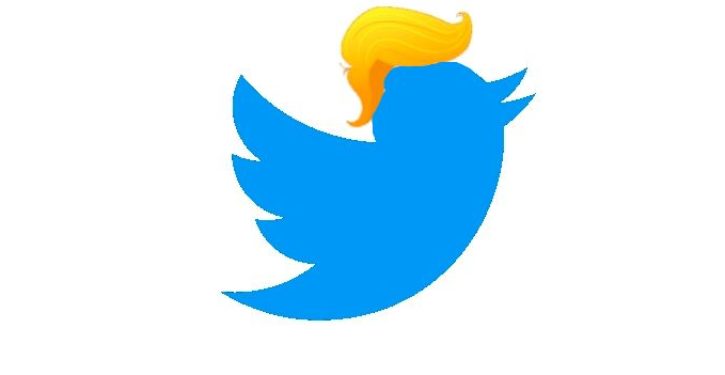 [Ed. – This article was published in July but somehow seems to have ongoing relevance.]

Once again, Donald Trump has tweeted himself into the center of the day’s news. He does this almost every morning — even, perhaps especially, when he has nothing new to say. Upon seeing today’s efforts, I sighed and muttered “there goes Wednesday.” This is my increasingly frequent response.

Irrespective of the position being advanced, this habit is destructive in a free society, and those who hope for a more limited government should be appalled. Trump is the president, and he can speak as he wishes; he enjoys the same First Amendment protections as I do, and I would never wish to limit them by law. Nevertheless, I do wish that, just once, he’d just shut the hell up — not because the law compels him to, but because he has some understanding of the extent to which his behavior is crowding out civil society and making us all accessories to his ego. Calvin Coolidge was a great president not solely because he sought to limit the federal state, but because he did not feel a need to inject himself into the nation’s consciousness every single day. Donald Trump is the least Coolidge-like president we have ever had. 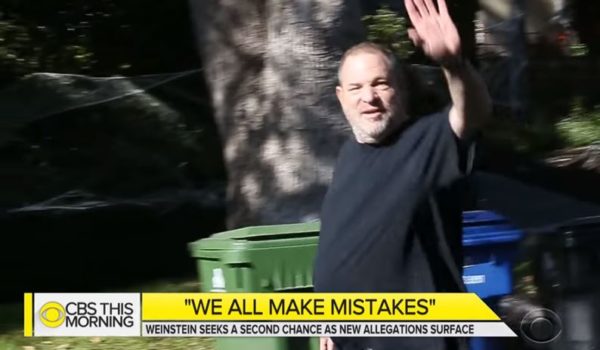