[Ed. – Apparently the problem at West Point runs deeper than just this misfit.]

Heffington … wrote the letter in light of recent media coverage of 2nd Lt. Spenser Rapone, a West Point graduate and infantry officer who recently came under fire for his public advocacy and support of socialism and communism, and being an “official socialist organizer” of the Democratic Socialists of America (DSA).

The broader conversation that has been taking place in the military community now is what exactly went on – and goes on – at West Point that a graduate such as Rapone would feel so strongly empowered to apparently be a socialist and/or communist and spread these doctrines.

Heffington says the Military Academy turned a blind eye to Rapone’s behavior and his “very public hatred” of West Point. While this doesn’t mean leaders at West Point defend Rapone’s views, it means that West Point’s senior leaders “are infected with apathy: they simply do not want to deal with any problem, regardless of how grievous a violation of standards and/or discipline it may be,” Heffington writes. 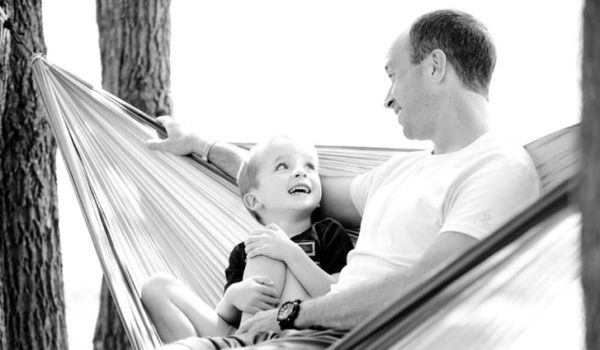