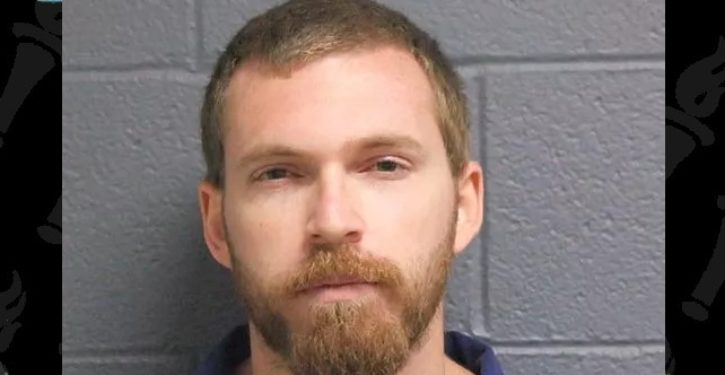 [Ed. – A chance to repeat the nightmare he inflicted on his victim and potentially do more harm.]

A Sanilac County Circuit judge has granted parenting time and joint legal custody of an 8-year-old boy to a convicted sex offender who allegedly raped the child’s mother nine years ago.

Christopher Mirasolo, 27, of Brown City was awarded joint legal custody by Judge Gregory S. Ross after DNA testing established paternity of the child, according to the victim’s attorney, Rebecca Kiessling, who is seeking protection under the federal Rape Survivor Child Custody Act. A hearing is scheduled for Oct. 25.

The case, initially reported on “The Steve Gruber Show,” a Lansing-based radio program, is believed the first of its kind in Michigan and possibly the nation. According to the victim and Kiessling, it was prompted after the county surveyed the victim regarding child support she had received this past year.

“This is insane,” said Kiessling, who filed objections Friday with Ross. “Nothing has been right about this since it was originally investigated. He was never properly charged and should still be sitting behind bars somewhere, but the system is victimizing my client, who was a child herself when this all happened.”

Poll: 70-80% of Americans support provisions of Trump’s 70-point immigration plan
Next Post
College prof suggests that this was cause of Las Vegas massacre 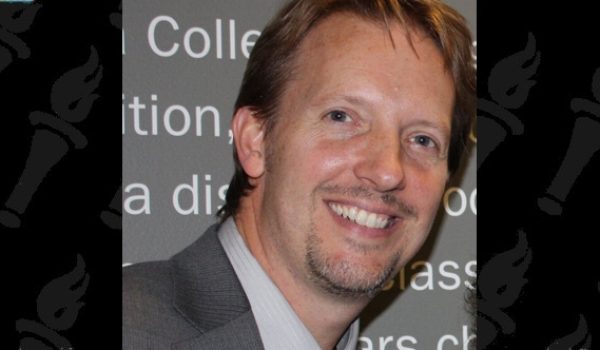