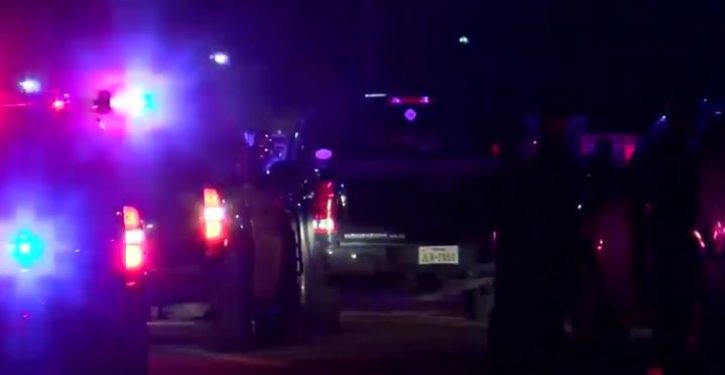 University officials issued an alert saying the suspect was taken into custody and that the campus lockdown order had been lifted.

In an earlier statement, the university identified the suspect as Hollis Daniels.

A shooting has been reported at TTU Police Department. Shooter is at large. The campus is on lockdown. Take shelter. https://t.co/jOFvYnGgL6

University spokesman Chris Cook said that campus police made a student welfare check Monday evening and after entering the room found evidence of drugs and drug paraphernalia. Officers then brought the suspect to the police station for standard debriefing.

While at the station, Cook said the suspect pulled out a gun and shot an officer in the head, killing him. The suspect then ran away before being apprehended a short time later. 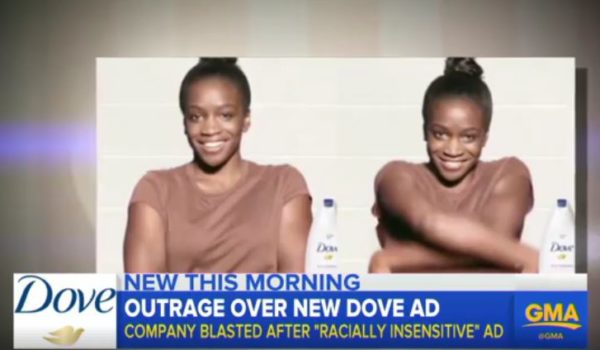 I am the woman in the ‘racist Dove ad’. I am not a victim
Next Post
French schoolgirl, 10, ‘beaten up for being Jewish after classmates taunt her for days’