[Ed. – Both stays (on the two separate E.O.s) made it to the Supreme Court, on appeal by the Trump administration, but the Court hasn’t acted on both of them.  It struck down the stay on the E.O. that has already expired.  The Court did NOT act on the stay — prompted by the Hawaii challenge — on the E.O. that is still in effect.  Without knowing all the particulars of the cases, this still raises questions for me.  Like, what the difference could possibly be, since Trump’s authority was not in doubt in either case; and whether the Supremes simply decided not to act on the one that would have consequences, if they lifted the stay.  It’s increasingly hard not to conclude that government as we currently practice it is irredeemable — has strayed beyond recovery from the constitutional standard.]

The court acted in one of two cases pending involving a case brought by the American Civil Liberties Union, which had sued to stop the ban contained in a March executive order. 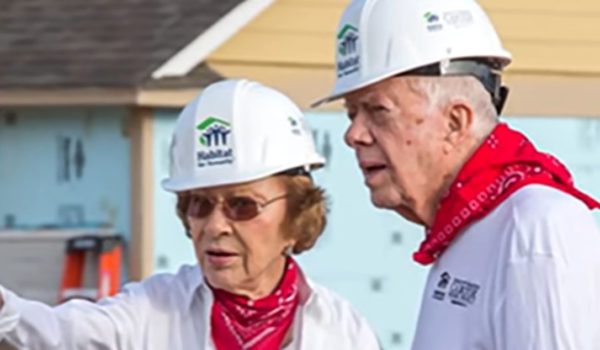