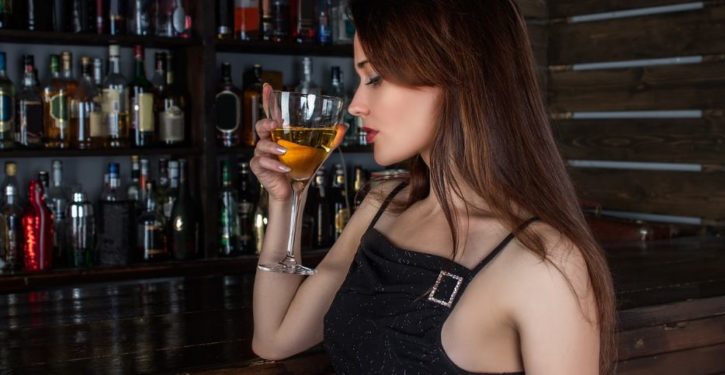 [Ed. – Something positive for a change … maybe. Check out last sentence of excerpt.]

Move over millennials: Today’s smartphone-obsessed teens, Generation Z, are the consumers of the future. Worryingly for liquor producers, they’re shaping up to be an antisocial lot.

The U.S. has been a highly attractive market for most liquor companies. Overall alcohol consumption in the country grew 15% over the decade through 2015, even as it shrank in Germany, France and the U.K. Population growth was the primary driver, but generational effects also helped as American millennials, who are now in their 20s and 30s, binged on cocktails and craft beer in particular.

The world’s largest liquor groups, London-listed Diageo and Paris-listed Pernod Ricard  put the U.S. front and center of their strategies. Not only does the market have a more reliable record of growth than in Europe or emerging markets; it is also disproportionately lucrative. The U.S. accounts for less than a third of Diageo’s sales but almost half its operating profits.

But what if this turns out to have been a demographic blip?