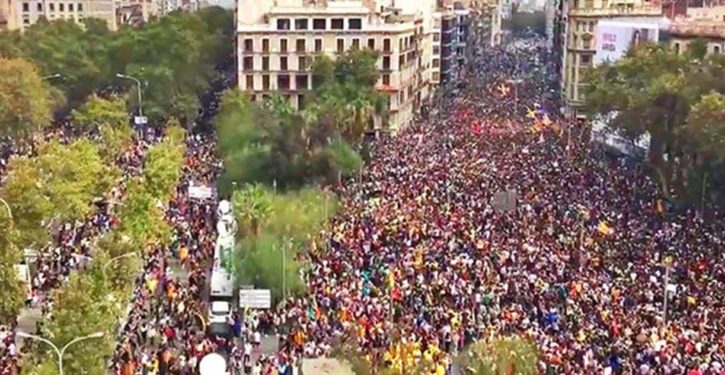 [Ed. – Puigedemont splits the baby on this one, for now.  They may be able to keep this irresolute stasis going for a while, especially if enough Catalans would rather just get back to normal life for the time being.  I suspect the Spanish central government will be counting on that, and doesn’t plan to engage in any serious negotiations for a shift in Catalonia’s status.]

Carles Puigdemont’s speech to the autonomous region’s parliament disappointed thousands of pro-independence supporters gathered outside in hopes of hearing the assembly adopt a unilateral proclamation of independence. …

Puigdemont told the Barcelona regional parliament that the result provided a popular mandate for independence.

“I assume … the mandate that Catalonia become an independent state in the form of a republic,” he said to prolonged applause in the assembly, which was tightly guarded by Catalan police.

“I propose suspending the effects of the declaration of independence to undertake talks in the coming weeks without which it is not possible to reach an agreed solution.”

He and other regional politicians later signed a document proclaiming “full sovereignty” for Catalonia, but it was unclear whether the move had any legal value. 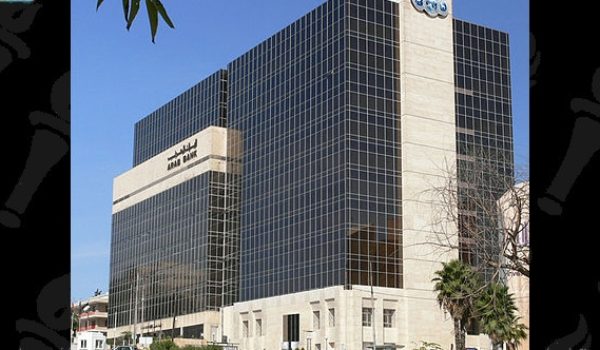