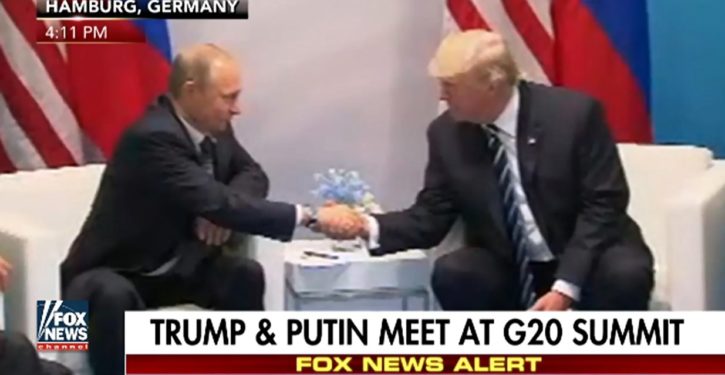 [Ed. – But note: Trump hasn’t said anything about leaving the agreement.  He IS talking about decertifying Iran and following the dispute-resolution process outlined in the terms of the JCPOA.  Both of those measures constitute staying IN the agreement — not leaving it.  So there’s a lot of rhetorical maneuvering going on here.  We all fell asleep during the Obama years, when it never mattered what heroic nonsense the president spouted because no one was going to take it seriously.  Now that the U.S. president is being taken seriously again, we’re back to actual maneuvering, oxes being gored, and things mattering.  That’s a good thing.]

Moscow warned on Monday there would be “negative consequences” if US President Donald Trump fails to uphold the landmark Iran nuclear deal negotiated by his predecessor.

Trump is a fierce critic of the 2015 accord, which he has called “the worst deal ever”, and US officials say he intends to tell Congress next week that Tehran is not honouring its side of the bargain.

“Obviously if one country leaves the deal, especially such a key country as the US, then that will have negative consequences,” Russian President Vladimir Putin’s spokesman said. 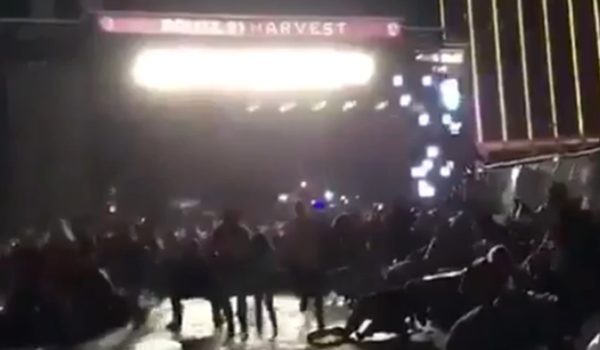