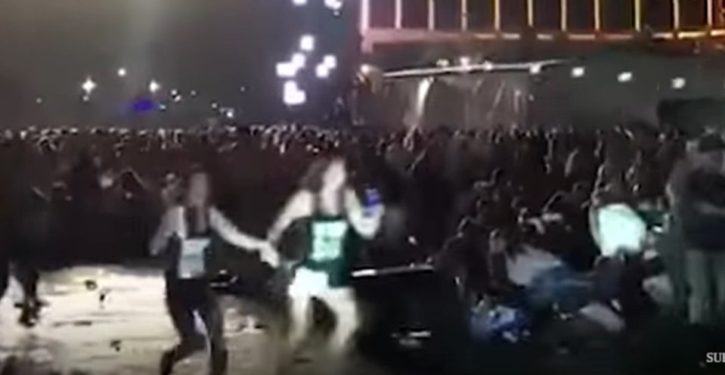 [Ed. – Frankly, nothing about Paddock makes me think he would come up with this motive himself.  The mental torture he was apparently in may have made him susceptible to suggestion or pressure, however.  As with everything else, I wouldn’t dismiss this possibility while we still know relatively little.]

So if Paddock wasn’t a paranoid schizophrenic facing a complete mental break, what message was he trying to send? … Mark Steyn shared a theory on Friday sent to him by a reader whom he describes as a “gentleman at a London think tank.” The reader’s theory, which is worth reading in its entirety, even if just as a thought experiment, arrives at a motive that seems to check nearly every box. …

What follows is purely speculative on the self-described think-tank member’s part.

The emailer’s theory is essentially one of inception. What has everyone been talking about non-stop since Monday morning? Gun control. And why are we talking about gun control? Because the sheer number of guns and ammunition Paddock sneaked into room 135 on the 32nd floor of the Mandalay Bay Hotel is astounding. As a result, the story immediately focused on the guns: Were they automatic? What kind of guns were they? How were they modified? Where did he get them from? …

Steyn’s reader notes Paddock “spent days filling his hotel room with more weapons and ammunition than he could ever conceivably use along with an array of advanced modifications and accessories.” Which begs the question: Why did he spend energy and time sneaking all those firearms into the hotel knowing that when bullets started flying, he wouldn’t get the chance to use even half of what he had on hand? 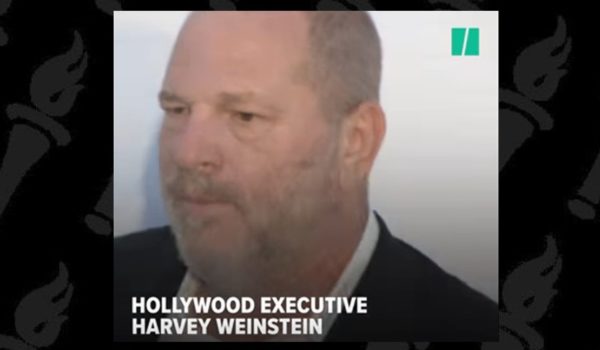 Media mogul Harvey Weinstein, under fire for sexual misconduct allegations, fired by his board
Next Post
Trump on offense with new 70-point immigration enforcement proposal