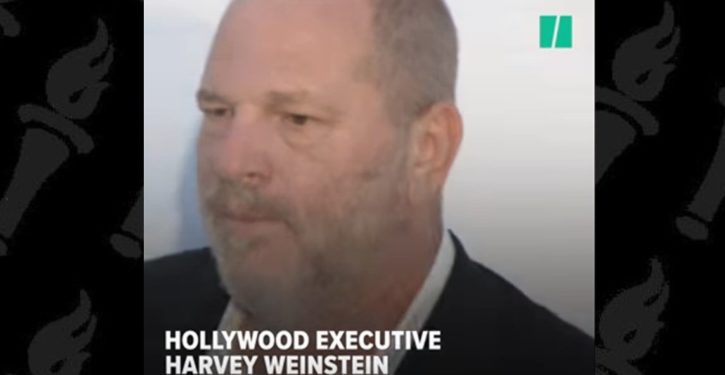 [Ed. – Weinstein has been a major donor and bundler for Democrats, who are scrambling to distance themselves from him.  An obvious question is why the New York Times is going after him, and why now.  Given that his disgusting personal habits have been known in the industry for years, it’s highly doubtful that this is just a straightforward case of investigative reporting and happenstance.  Something big is going on behind the scenes.]

Harvey Weinstein, the disgraced cofounder and CEO of The Weinstein Company, has been fired effective immediately, his board of directors said on Sunday.

The company has been under intense pressure since The New York Times broke an investigative story on Thursday detailing three decades of sexual misconduct, including propositioning actresses and harrassing female employees. 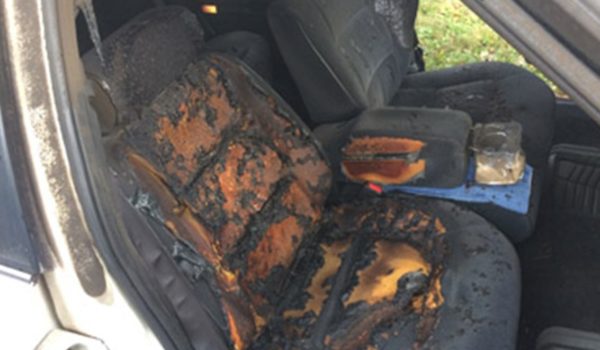 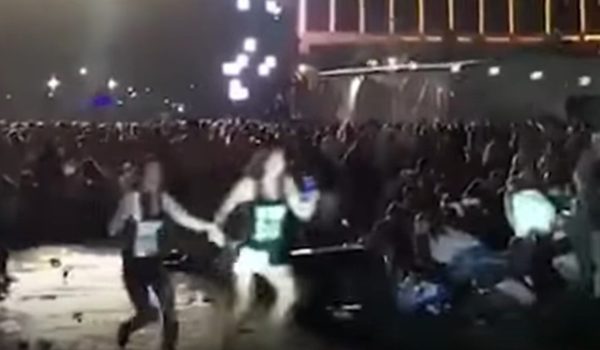