[Ed. – That’s pretty close to how I interpret it.  Trump is above all else a negotiating tactician.  His thing in life is inducing behavior in others with the moves he makes.  His pace and perspective aren’t what we are accustomed to thinking of as statesmanlike, but for that matter, neither were Obama’s.  Obama acted like he was leading a sophomore seminar in his public utterances on foreign policy.  That’s one of the reasons he got such bad results.  We’ll see how Trump does.]

The first priority for any president inheriting this virulent global mess should be to try as far as possible to reclaim America’s credibility… That is vital to deterrence, which — if genuinely effective — is vastly preferable to war.

The conundrum is how America can regain the credibility needed for deterrence, without having to resort to war in order to prove the point. For instance, unless Kim Jong Un truly believes that the U.S. might actually attack North Korea despite the potential horrific cost, why should he back down? …

For an American president faced with this problem, one move worth attempting would be to gather America’s top military commanders for a meeting at the White House, followed by a dinner with their spouses, and invite the press to come witness and report on this conclave. If, in the midst of this genial scene, the president mentions that this is the calm before the storm, it may be baffling and frustrating to reporters — whose job includes nailing down details. But in capitals such as Moscow, Beijing, Tehran and Pyongyang, it might just help prompt a rethink about the assumption — gleaned from their success in rogue ventures during the tenure of Obama — that America is a hamstrung giant. 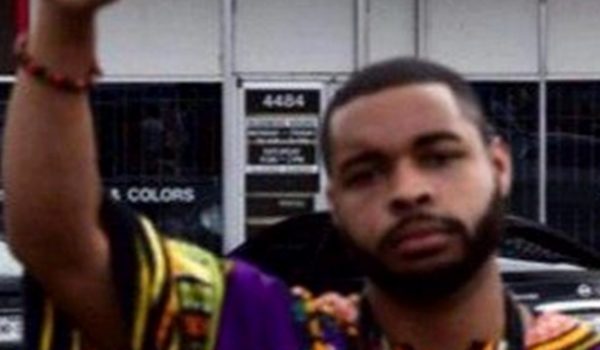