[Ed. – And that’s why Irish jokes always depict Paddy as a moron.  (If you’re Irish, you can say that.)]

The Irish government has a bizarre history of honoring marxist murderer Ernesto “Che” Guevara as a son of Ireland. Most recently, the Irish mail service An Post plastered his face on a stamp in honor of the 50th anniversary of the Cuban Revolution totalitarian’s death this coming Monday October, 9th, 2017.

An Post is the equivalent of the United States Postal Service. Che Guevara’s father, Ernesto Guevara Lynch, was actually a civil engineer of Irish descent.

An Post is using the infamous portrait of Che Guevara that was created by Dublin artist Jim Fitzpatrick to highlight the revolutionary’s Irish roots. The stamp is accompanied by an envelop that has a quote from Guevara Lynch, saying “in my son’s veins flowed the blood of Irish rebels.” 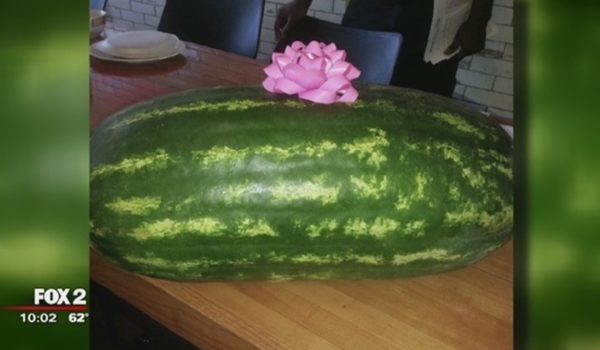